million passengers since opening in December 2012

million kilometers driven since the end of 2012

"In 2012, the tram was a completely novel concept in Casablanca. Today, 140,000 people use it every day". That's how Youssef Draiss, CEO of Casa Transport - the transport authority of Casablanca - sums up the popularity of the tram in Morocco's economic capital.

Currently, the tram has the right of way at all sixty intersections on its route.

To keep passengers safe, RATP Dev Casablanca raised awareness of this right of way among locals, with the involvement of police and local associations. Fare evasion has also been brought under control by creating stations where tickets must be validated upon entering and exiting. Additionally, all agents actively fight fare evasion in the field.

RATP Dev has again retained the trust of Casa Transports, the transport authority in Casablanca, to operate, maintain and develop the tramway network for the Casablanca conurbation. The renewed contract is for twelve years and began on 13 December 2017.

Thanks to a new contract including commissioning, operation and maintenance for four new tramway lines and two BHLS lines,
RATP Dev Casablanca (the new name for the local entity) will be the operator of the most ambitious urban transport project in Africa. 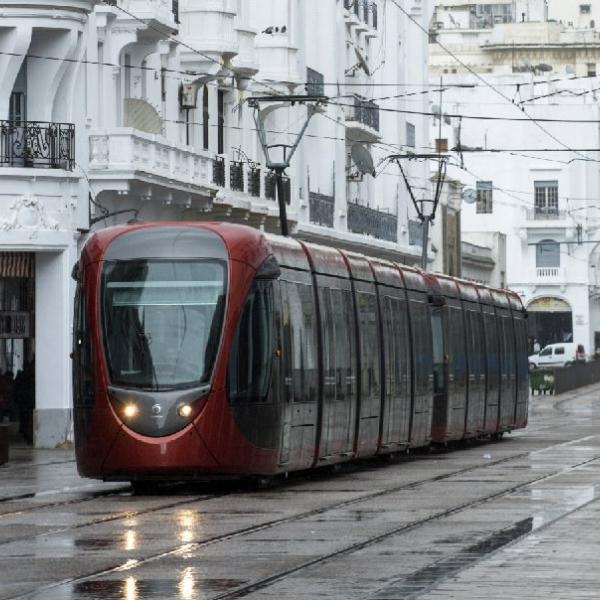 "RATP Dev has dynamically imparted skills to local recruits, and today over 99% of the 565 employees are Moroccan."