More than 3,500 employees work with RATP Dev London, delivering the highest possible quality service to the passengers of its 99 routes, which exemplify the values of reliability, safety and regularity.

RATP Dev London already operates 349 hybrid buses in London, but wants to extend this by proposing to TfL that the routes C1 and 70 routes switch to all-electric in 2018. TfL welcomed this voluntary initiative from an operator with the requisite technical and commercial credentials to implement this change successfully.

In February 2020 RATP Dev London’s iconic route 94 became their first double deck electric route. In all, 69 zero-emissions electric buses service the three routes, C1, 70 and 94. RATP Dev carried out the relevant adaptations to the infrastructure at its Shepherd’s Bush depot, including installing recharging systems, in order to deliver these state-of-the-art services. RATP Dev aims to gradually turn Shepherd’s Bush into a depot with an all-electric fleet, which would make it the first zero-emissions bus garage in London. 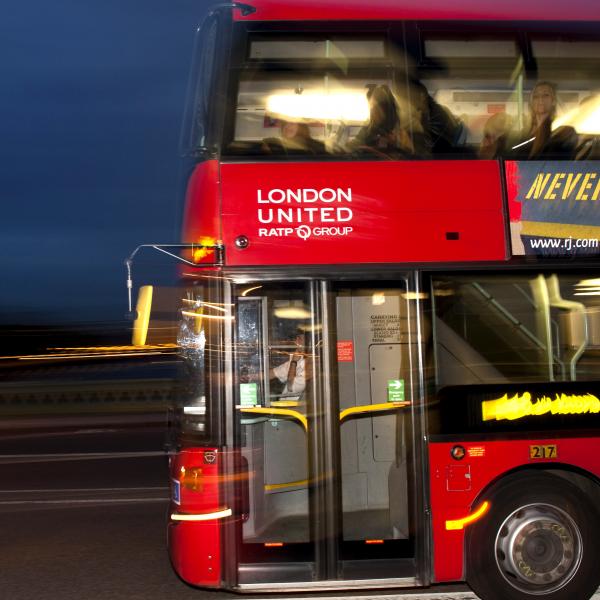 "We're delighted to work with RATP Group to offer more eco-friendly buses for London, which will help improve air quality and provide customers with a better passenger experience."